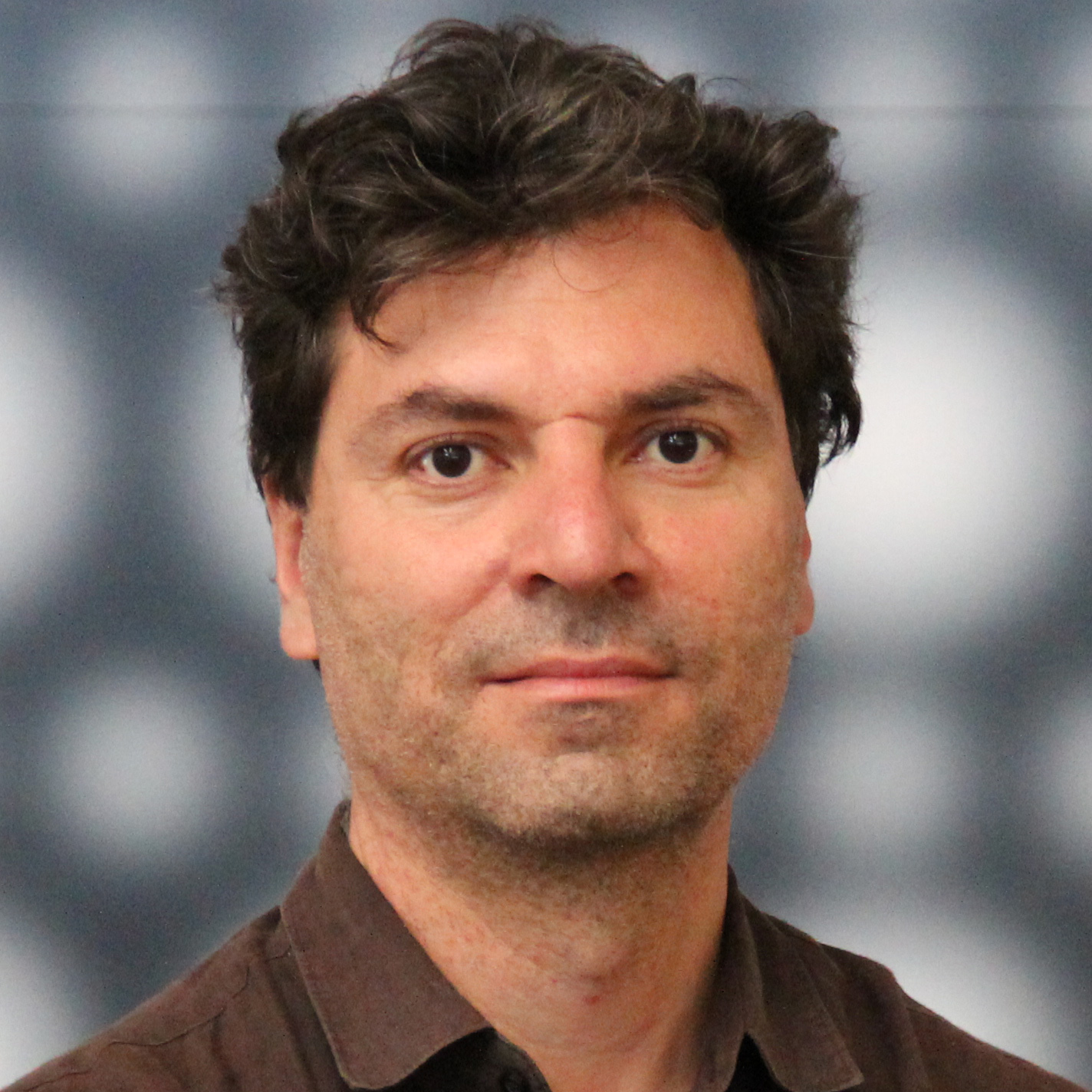 Vicken Cheterian is an journalist, author and university lecturer. He has written on conflicts, revolutions, media covering the Middle East, North Africa, and post-Soviet states, and has published frequently in Le Monde Diplomatique, Al-Hayat, Die Wochen Zeitung, among others. He currently lectures at Webster University and University of Geneva, on media and international relations. He is the author of War and Peace in the Caucasus, Russia’s Troubled Frontier, Hurst and Columbia University Press 2009, and his latest book is Open Wounds, Armenians, Turks and a Century of Genocide Hurst and Oxford University Press 2015.