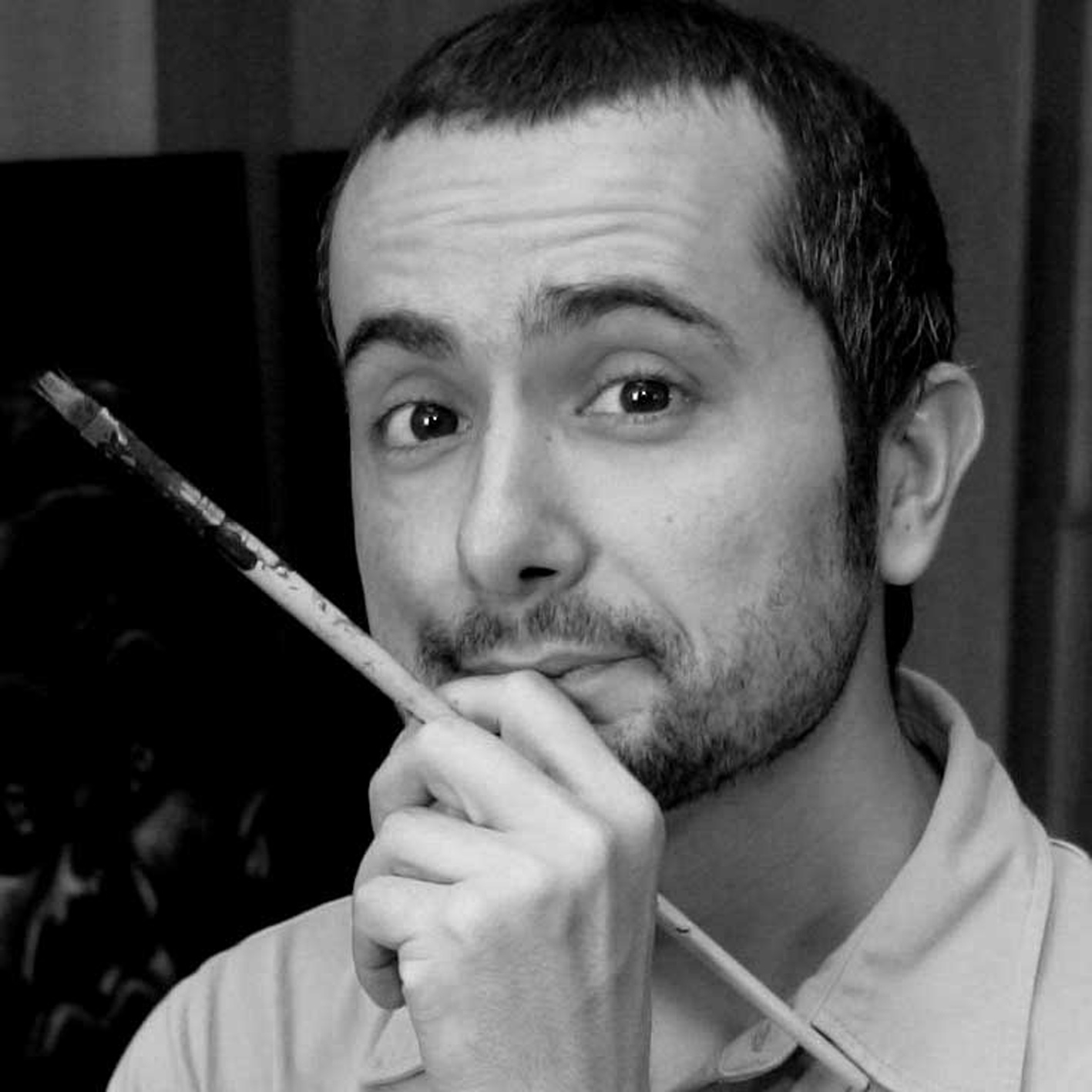 Editorial cartoonist in La Vanguardia since 1996, and El Mundo Deportivo since 1997. Also contributor in other papers and magazines around the world as El Triangle, Courrier International, Siné Mensuel, L’Antitempo, or Cartoonmovement
Bachelor of Fine Arts in the University of Barcelona, has published some books with his cartoons and political caricatures. Among others, awarded the International Gat Perich Humor Prize, one of the most important awards to a cartoonist in Spain. Founder of Cartoonists Without Borders and member of Cartooning for Peace.
Kap, is also a specialist in satirical spanish press of the XIX and XX centuries, and author or co-author of many works about the history of Spanish cartoon, caricature and many subjects referring to humorous drawing.